The Chilean coastline is over 4,000 km long and has an average wave power of 39 kW/m, increasing from north to south, from 19.6 to 66 kW/m. Despite this huge potential which could be taken advantage of, there is still no signi cant drive to develop wave energy projects in the country.

In 2013 the publication of the law 20.698 stated that by 2025 20% of the nation’s commercialized energy must come from renewable sources. Currently however, more than the 50% of the installed capacity in Chile is based on burning fossil fuels and 33% from hydropower. This has created instabilities in both the power grid and the electricity market. As a result, energy security through government initiatives has become a priority.

In this study, the development of a wave energy project in two locations in Chile: Valparaiso and Chiloe Island was evaluated. Considering technical, economic, environmental and social aspects, 4 potential scenarios were de ned up until the year 2040. The project in Chiloe island was shown to have a greater average wave height than Valparaiso, which translated to better power output, performance and economical feasibility. However nearby blue whale activity and technical limitations with the grid capacity poses some serious di culties for a project in this location . Valparaiso on the other hand, is one of the most important ports in Chile with suffi cient technical supplies and infrastructure to support marine projects. Community relations in this area must be managed very carefully to ensure project acceptance.

The analysis identi ed the Oyster device to be more a ordable WEC for both projects. Under the best case scenario analyzed, considering expected cost reduction and support initiatives (ECRS scenario) the Chiloe project could reach feasibility in the short term by 2020 while Valparaiso would take until 2040, both with an IRR over 12% and considering a base market price. The projects could reach feasibility at an even earlier date if an energy price subsidy were to be introduced. 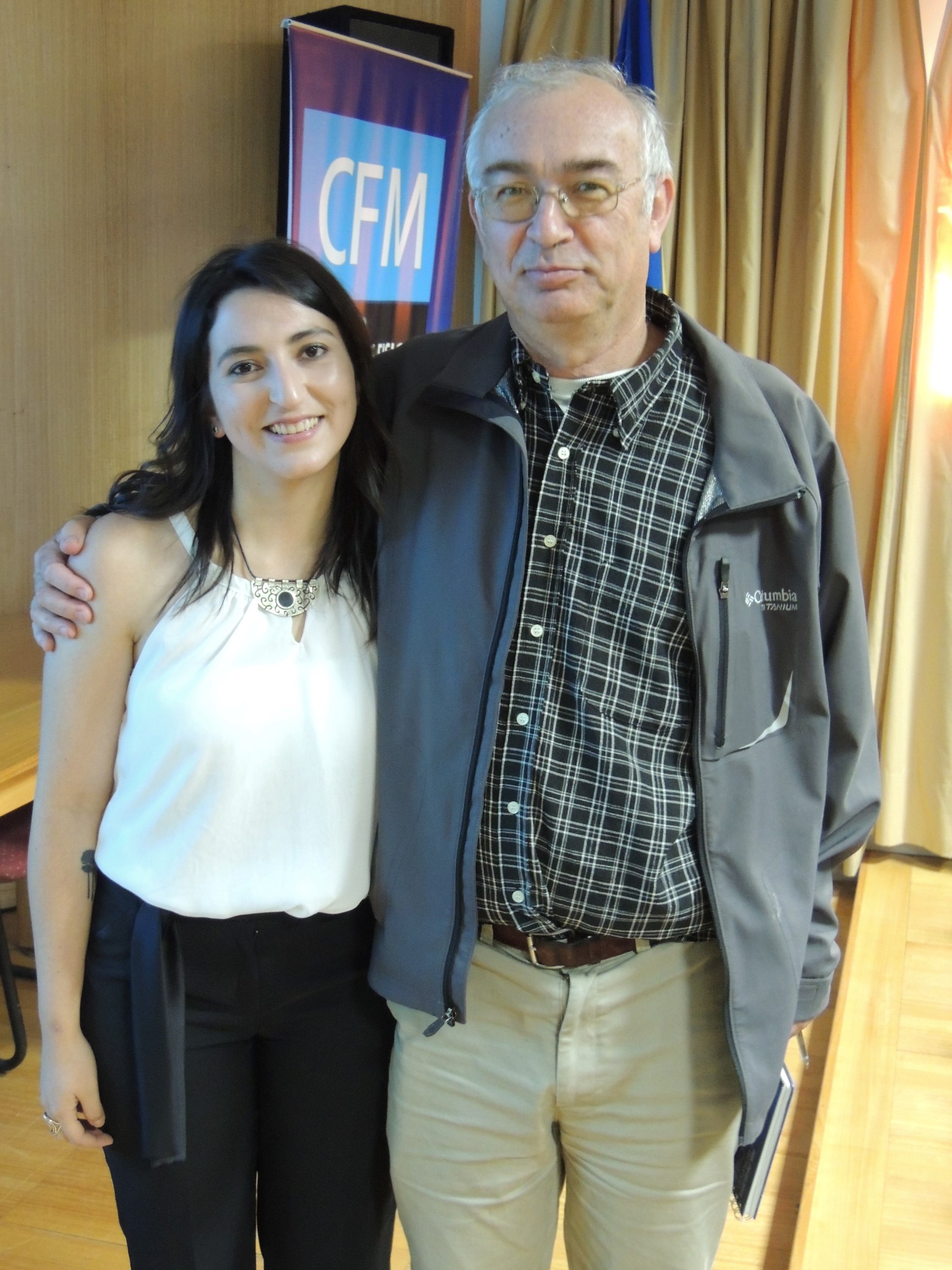 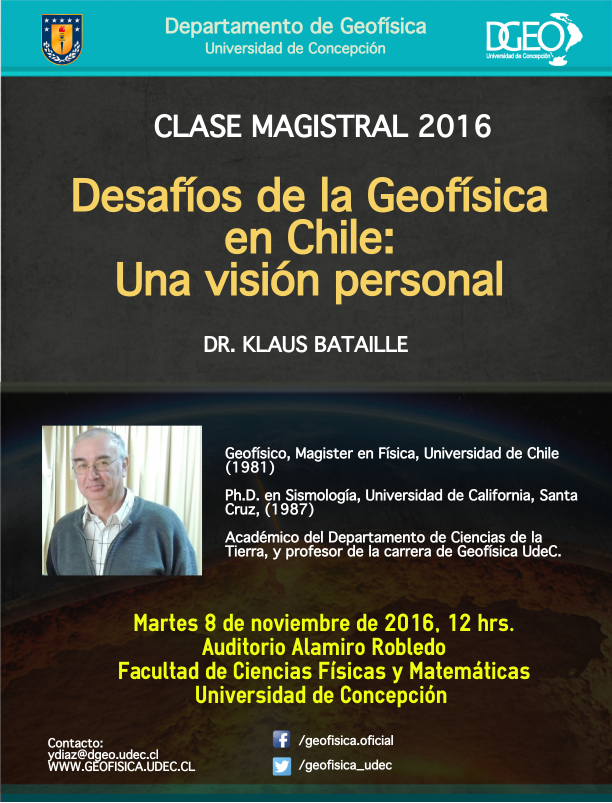 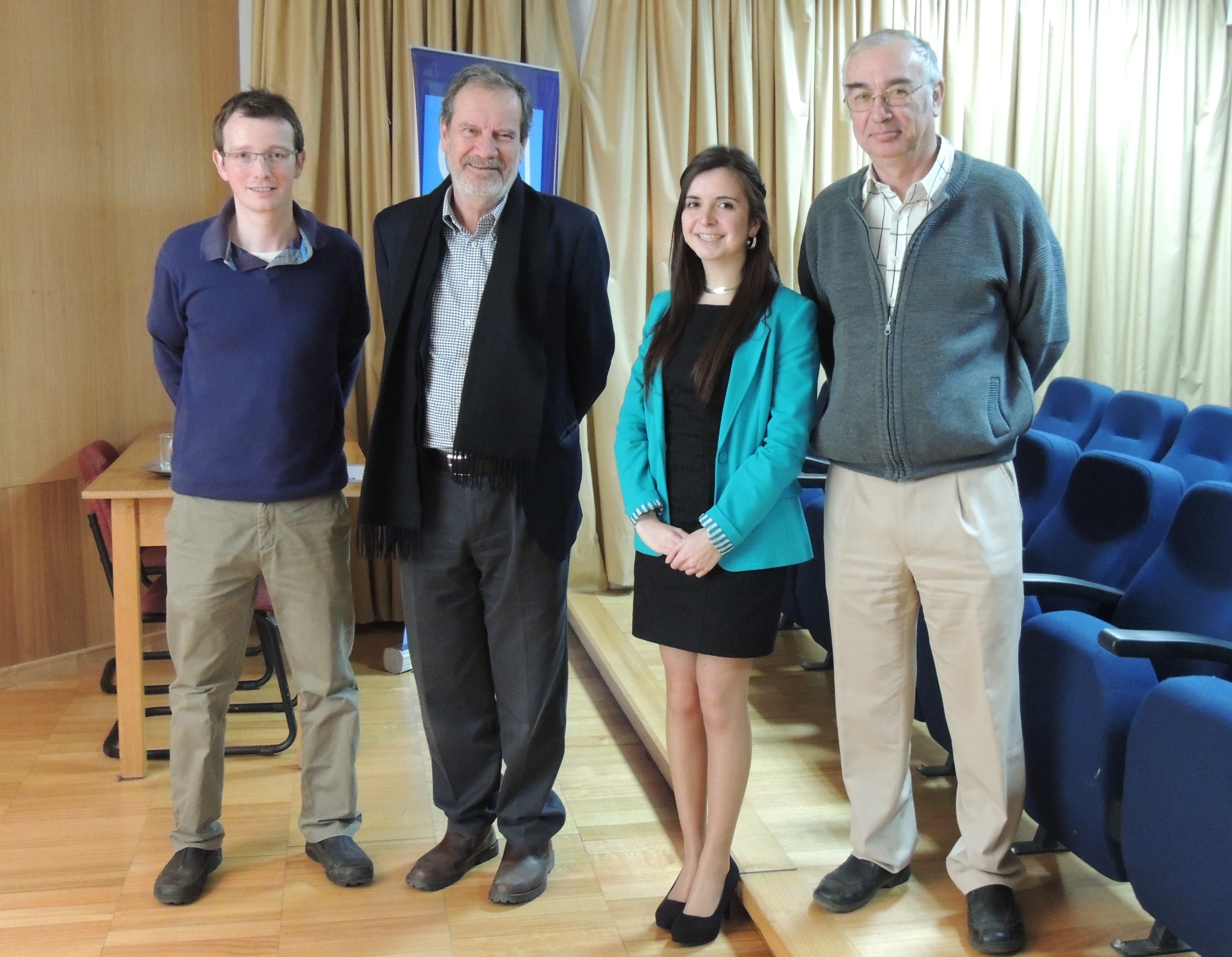